On the Bree-Land page there are maps so that you can see where I'm talking about. 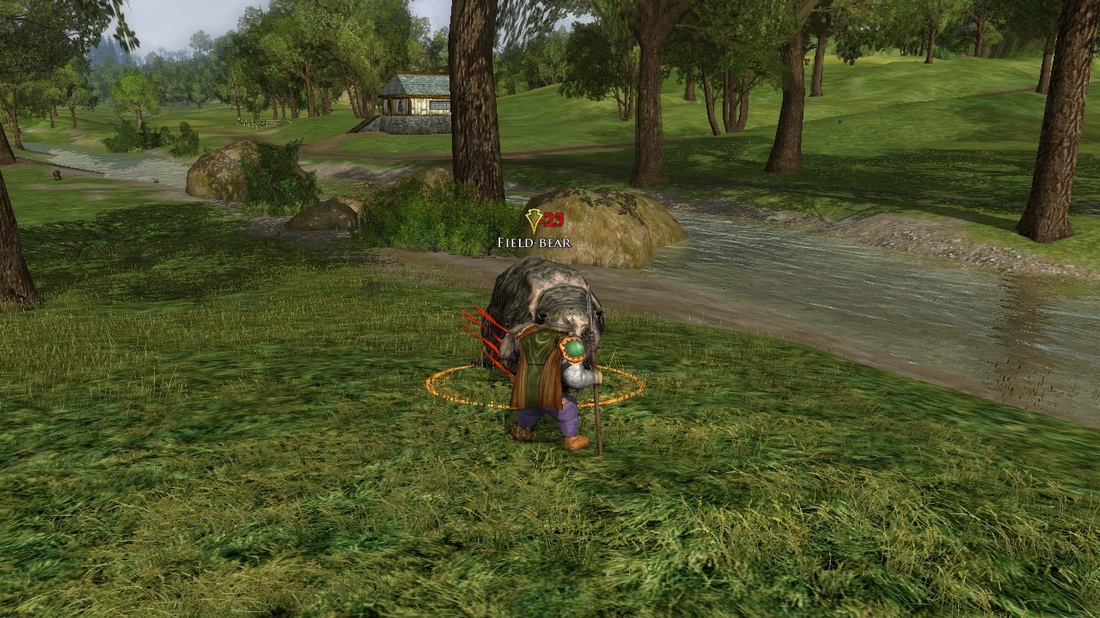 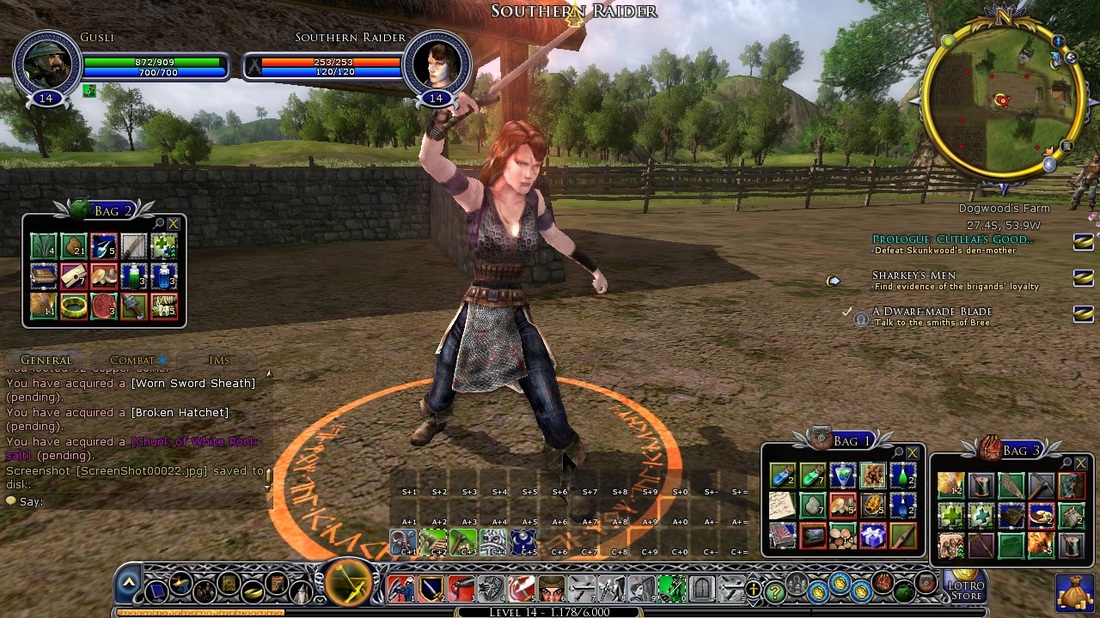 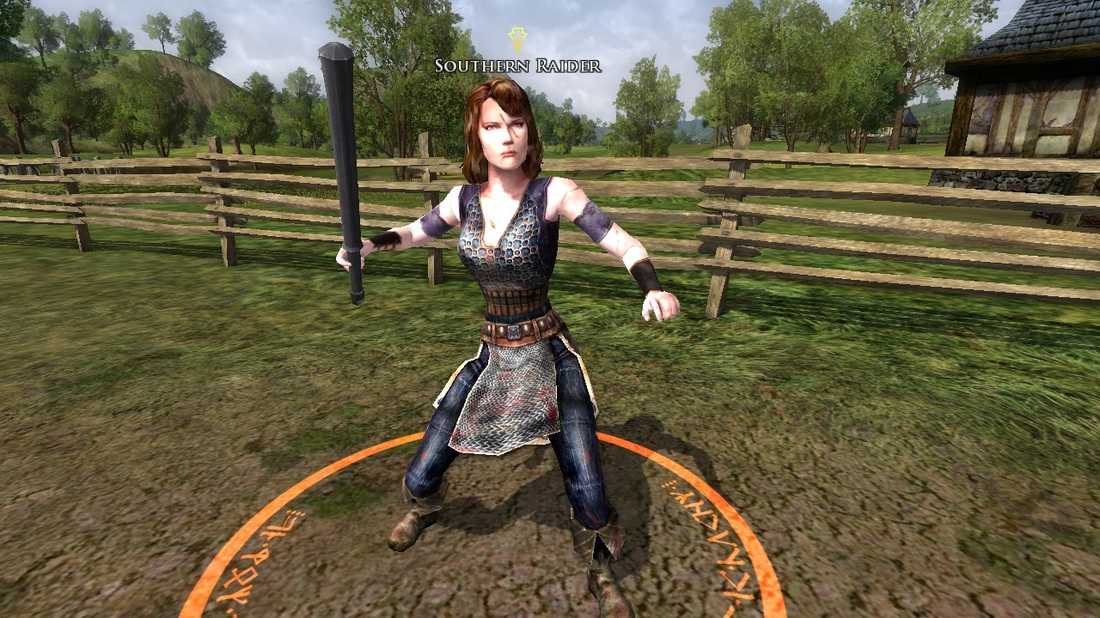 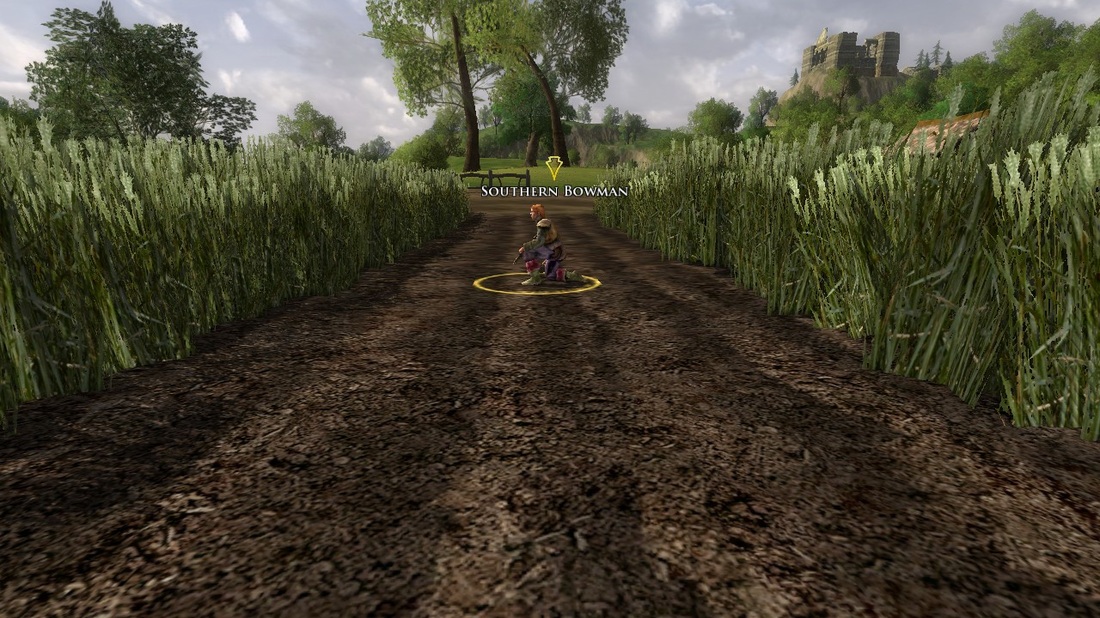 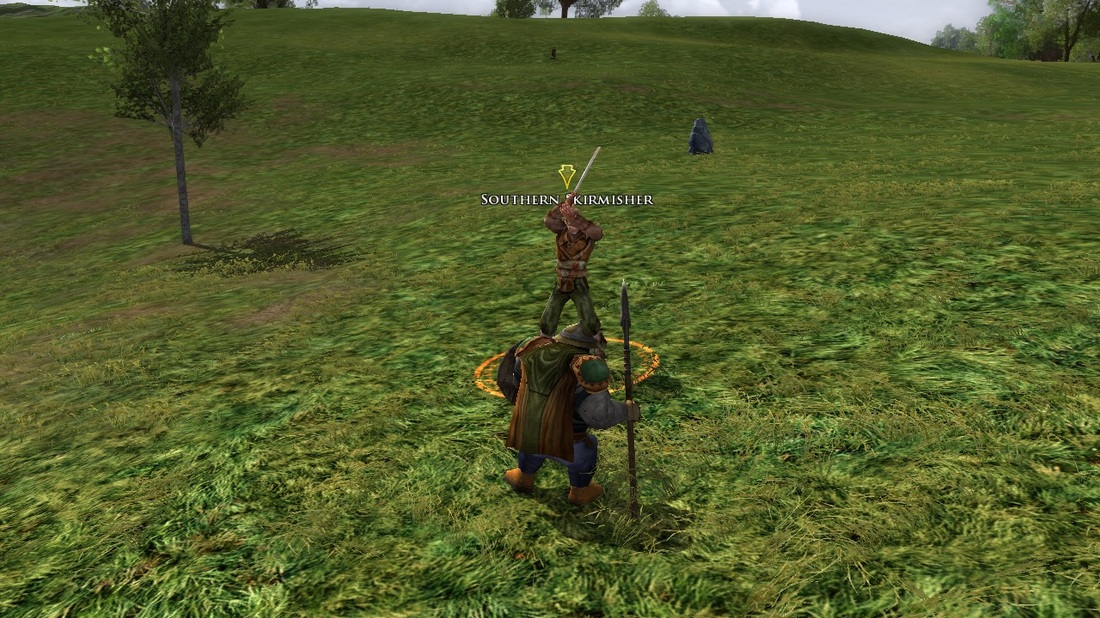 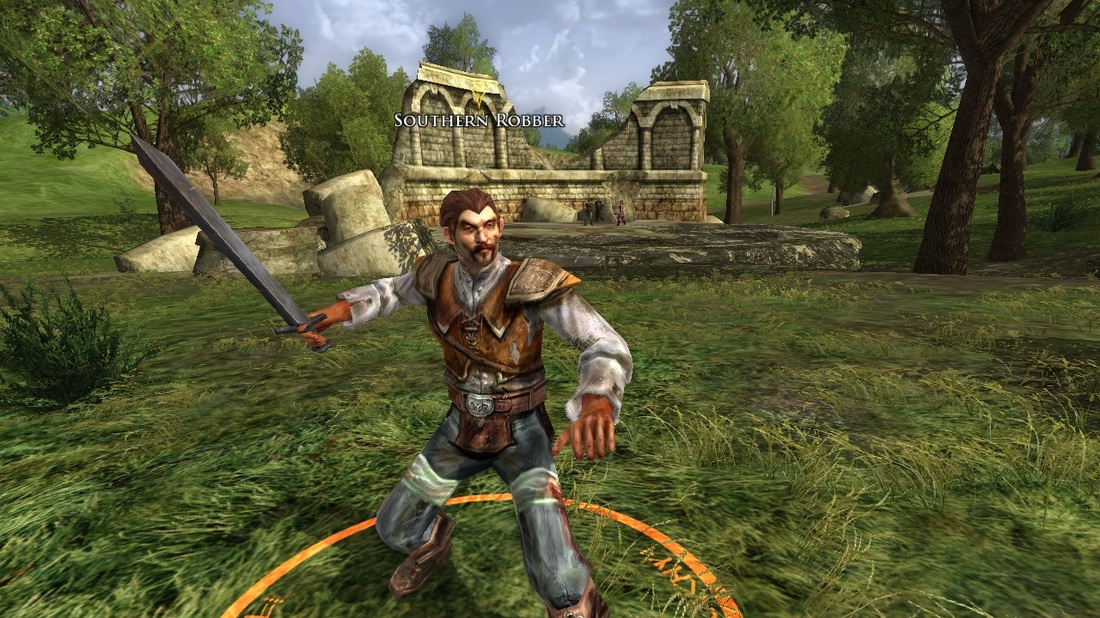 In the ruins north of Adso's camp 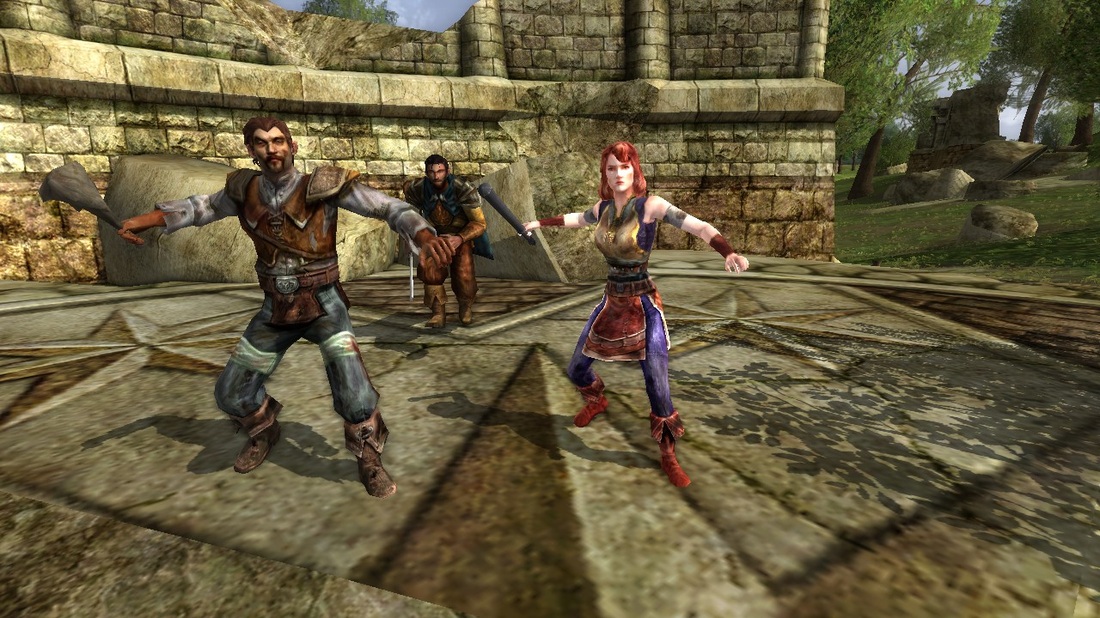 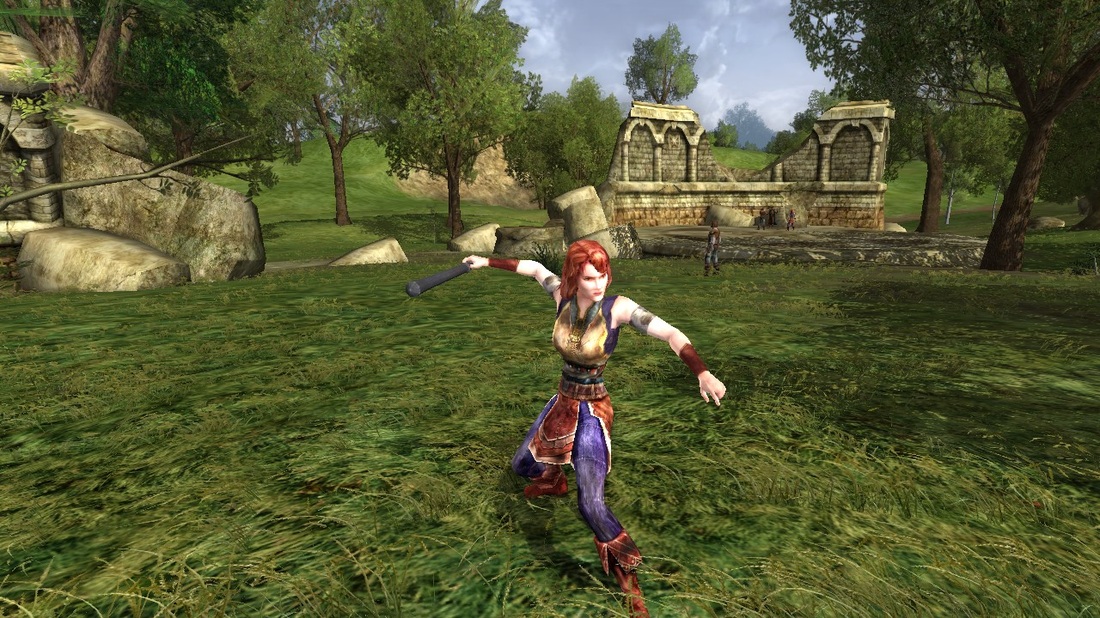