LEGO: Marvel Super Heroes is very fun. Even once you have completed all the main missions you can do mini missions (each of which is introduced by Deadpool). At the end of each one you get 1 or more character(s).
To open a side mission you have to get a certain number of gold bricks, and then you build a sort of entrance, which you walk in. I haven't done all of them (yet), but I think that you might only be able to do them in freeplay once you have done them all in story mode.

The best characters are the Iron Man suits, they can destroy anything destroyable with one shot, which I don't think any other characters can do. So it's a bit unfair that they are the best.

There are lots of gold bricks to get in the city, you can get them by doing races, missions for people that need help, there are also gold bricks that you have to find, and get to.
Often, you do a mission for another hero, and then they turn up somewhere else with another one, on the third mission you get the actual superhero 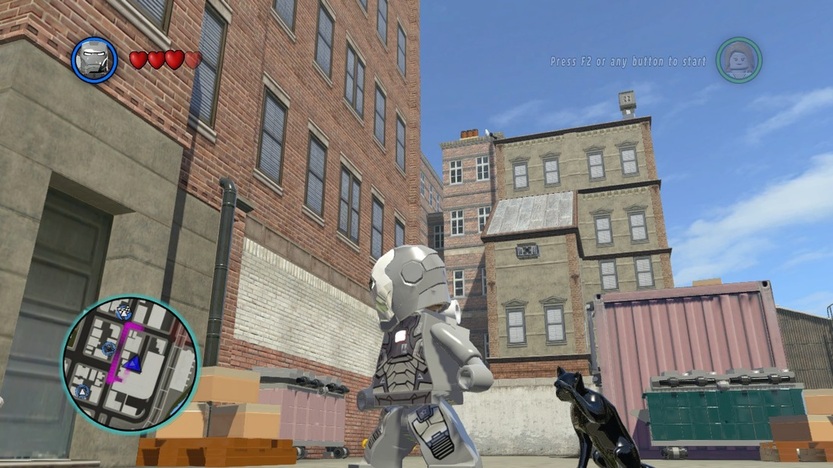 There are several missions where you have to find 'Mittens' for an old lady who describes him as 'black with white paws', but strangely he is black all over! 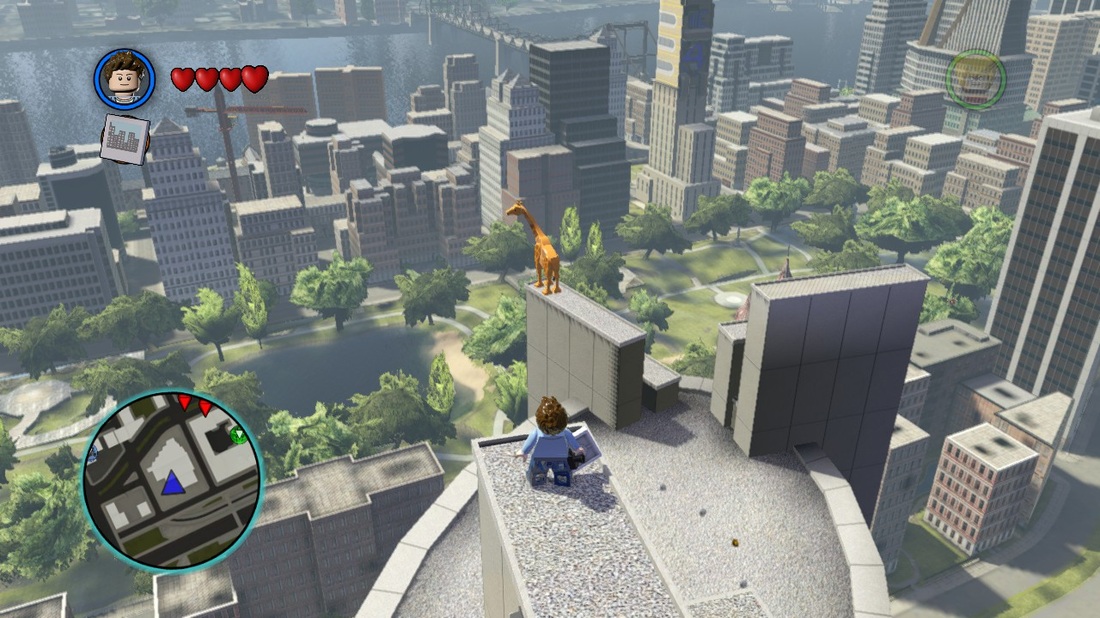 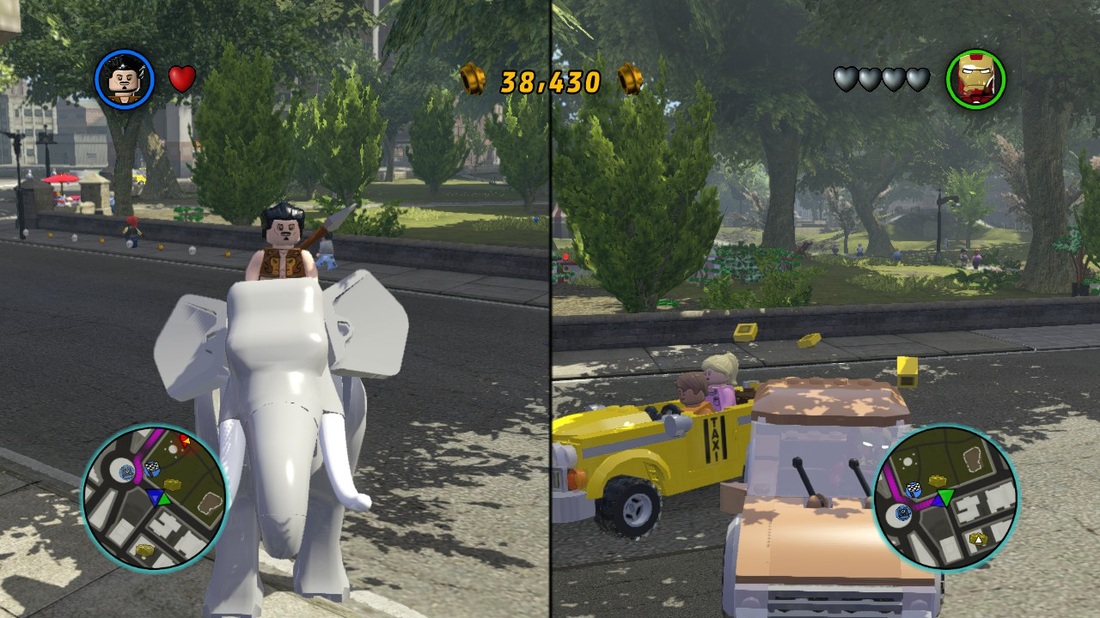